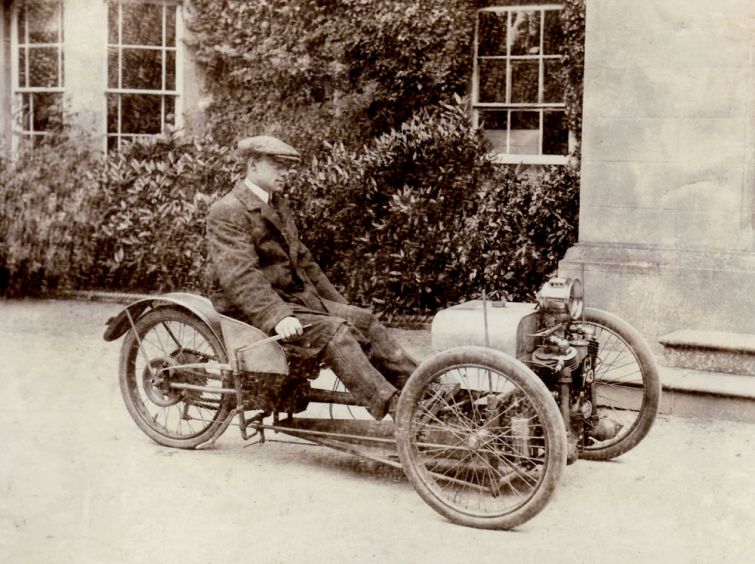 The Morgan Motor Company provides a fitting antidote to mass-produced automotive manufacturing, bringing with it an exceptional mix of traditional craftsmanship and appropriate modern technology.

Famous the world over for its unique blend of craft, heritage and pure driving experience, the Morgan Motor Company has been manufacturing quintessentially British vehicles in Malvern, UK, for more than 110 years.

Passed down through generations, the same craftsmanship skills that were integral during the founding of the Morgan Motor Company in 1909 are as alive today as they have ever been.

The company was established in 1909 by H.F.S Morgan with the design of the now iconic Morgan Three Wheeler. This was followed, in 1936, by the Morgan 4-4, based on the Morgan steel chassis. This chassis was produced until 2020, making it the longest running production car architecture in the world.

The authenticity of Morgan, one of Britain’s longest established motor manufacturers, has remained unchanged for more than 110 years: from design and engineering, to craft and manufacturing, through to sales and tailoring, every Morgan is designed and built to be as individual as its owner.

“THE MORGAN FAMILY CONTINUE TO ACT AS STEWARDS FOR THE COMPANY”

Now in their fourth generation, the Morgan family continue to act as stewards for the brand, upholding the values of the company and ensuring their family legacy lives on with each new Morgan produced. The Morgan family retain a shareholding of the company, alongside majority shareholders Investindustrial, who announced in 2019 that they would be investing heavily in the Morgan Motor Company and its long-term future building cars in Britain. As part of Investindustrial’s investment into the Morgan Motor Company, the management team and staff were rewarded with share in the business. 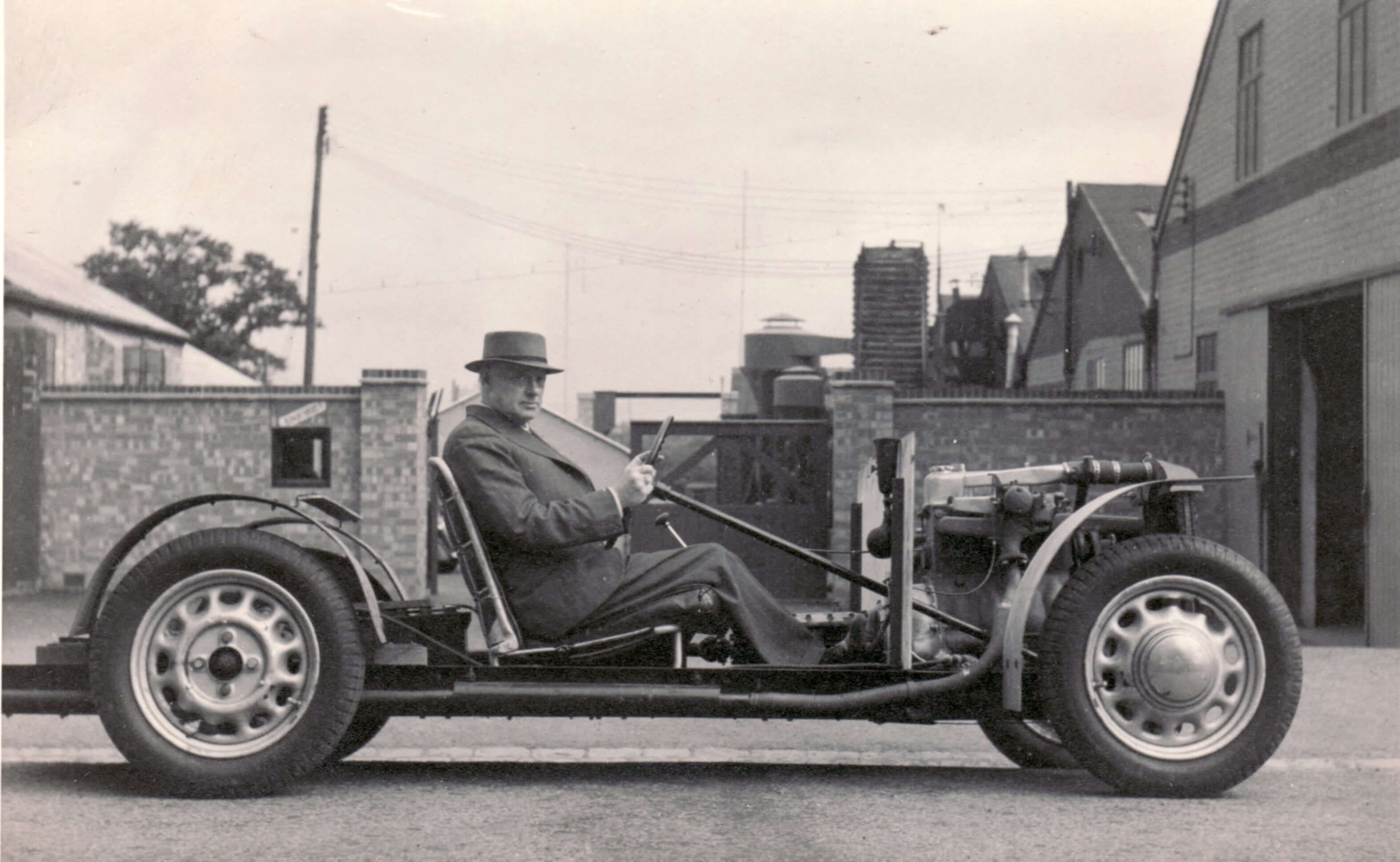 Each Morgan is hand crafted using three core elements: ash, aluminium and leather. Every car is entirely unique, built to the highest standards by passionate craftsmen and women, whose skills are handed down through generations and perfected over a lifetime, bringing together heritage, innovation and cutting-edge technology.

Today, Morgan builds around 800 cars per year. The model line-up comprises the 3 Wheeler, Plus Four and Plus Six. Each one offers something unique, while retaining the true DNA of what a Morgan sports car should be. 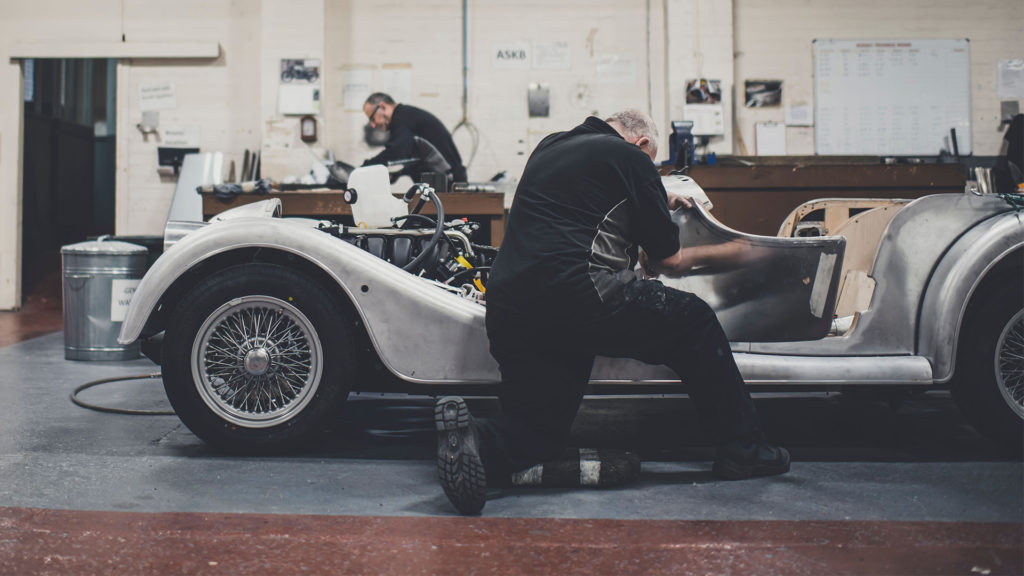 “AN INTRIGUING BLEND OF CRAFTSMANSHIP AND TECHNOLOGY” 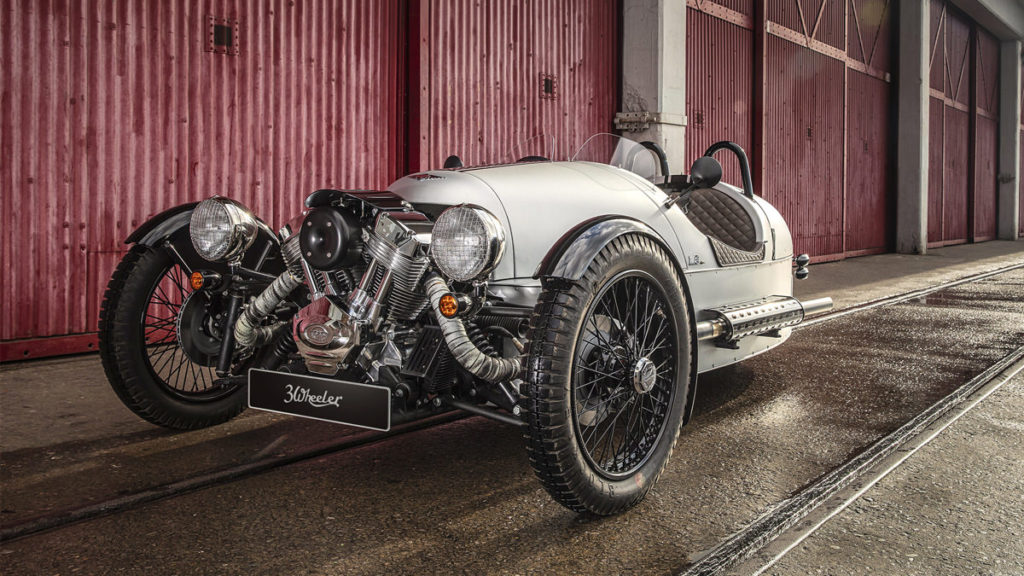 In 2011, after an absence of over 50 years, Morgan re-introduced the Morgan 3 Wheeler, a modern interpretation of H.F.S. Morgan’s classic design.

Since its introduction in 2011, Morgan has built over 2,000 of the ‘new’ 3 Wheeler, exciting and intriguing customers around the world.

Morgan also debuted a prototype electric version of the 3 Wheeler, the EV3, at the Geneva Motor Show in 2016.

In 2019, Morgan unveiled the Plus Six, based on the all-new bonded-aluminium CX-Generation platform. It's powered by a 335 bhp 3.0-litre turbocharged inline six-cylinder from BMW, and coupled to an eight-speed automatic gearbox.

2020 saw the debut of the Plus Four. Based on the same CX-Generation platform as the Plus Six, it replaces the steel chassis Plus 4. Fitted with a 255 bhp 2.0-litre turbocharged four-cylinder engine, again from BMW, it comes with a choice of an eight-speed automatic or six-speed manual gearbox.

The Morgan Plus Six and Plus Four move Morgan into the 21st century, with cutting-edge levels of performance, emissions, and dynamics. But despite the technology revolution, the cars maintain Morgan’s core values, being hand built by the skilled craftsmen and women at Pickersleigh Road, the use of ash, aluminium and leather, and a thrilling driving experience. 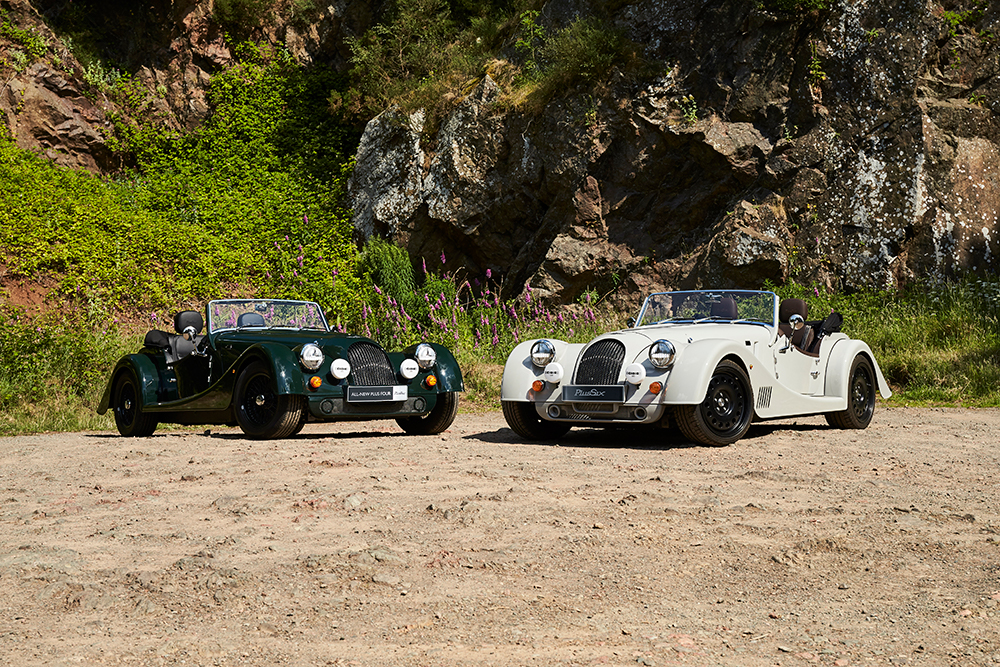 The family atmosphere at the factory in the beautiful spa town of Malvern, Worcestershire, is one that is cordially extended to all customers and enthusiasts. Prospective owners are encouraged to visit Morgan’s Pickersleigh Road factory to watch their car being built and to choose from a wide range of paint and leather-trim options, along with the extra details that make each Morgan unique to its owner.

A unique spirit of adventure and race-winning pedigree is represented in every car that Morgan build, with all models subjected to continuous development and refinement in order to meet current standards of safety. Every Morgan is tailored to you.

A global contingent of owners help to make the Morgan ownership experience unique. The marque is privileged to have such a passionate group of owners, from early ‘Pre-War’ models, through to the latest models, each owner has something in common. Regional owners clubs are popular around the world, with many events being held and supported by the company and associated owners clubs. When purchasing a Morgan, you are not just buying a car, you are joining a worldwide community. 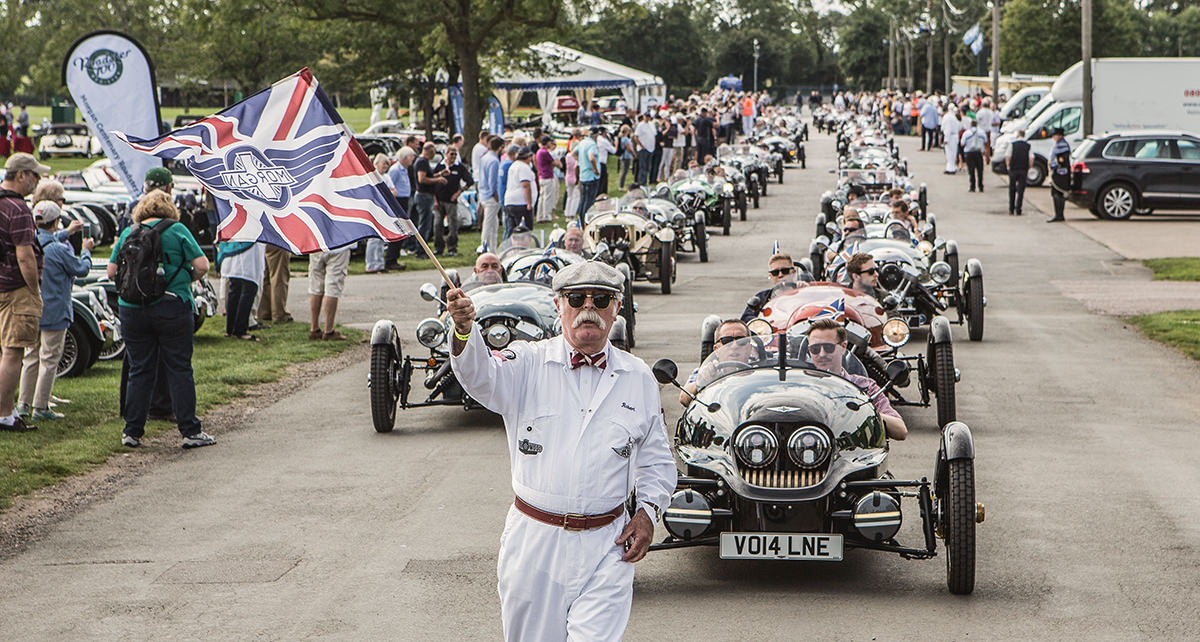