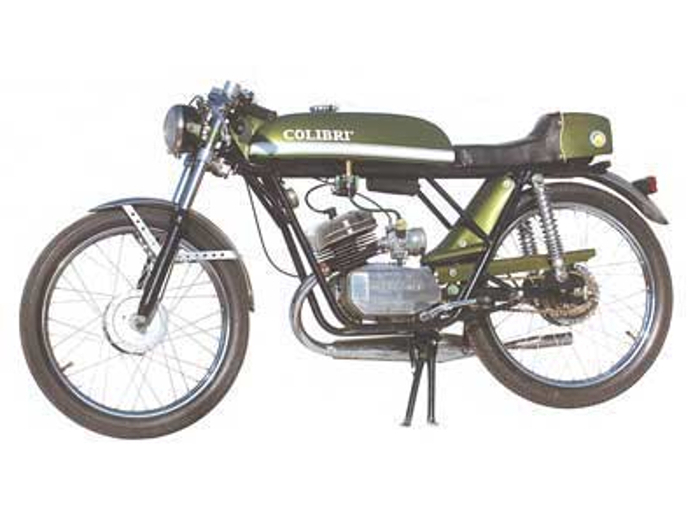 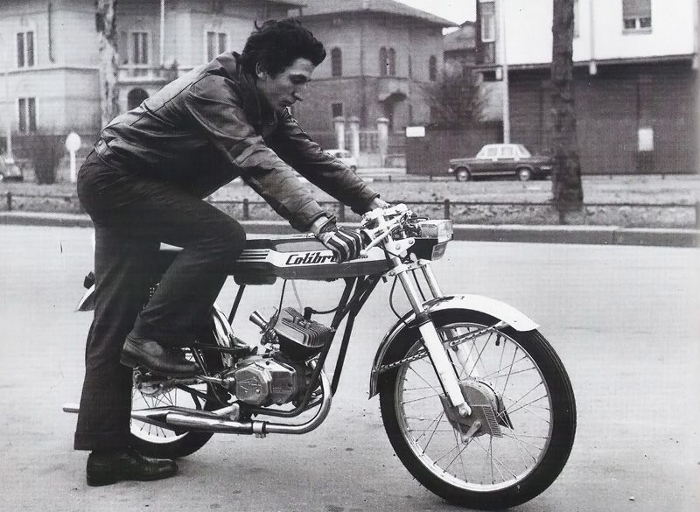 Alberto Beggio began a small bicycle factory in Noale, calling it Aprilia. There was success, but it wouldn’t be until 1968 when the brand would really start to build. This is when his son Ivano took over the company and followed one of his dreams. Ivano’s dream – enter the motorcycle market. Forty-two years later, Aprilia is one of the world’s most famous motorcycle companies, stemming from Noale, Italy – mention the name Noale to anyone in Italy, and they’ll automatically think of Aprilia.

The company’s first motorbike was a gold and blue 50cc model, then the Colibrì and Daniela mopeds. But it would be the release of the 50cc Scarabeo motocrosser in 1970 that established Aprilia’s reputation. Beggio had an ardent passion for competition, and dreamed of competing on a national level. In 1974, Aprilia introduced the RC 125, the first competitive machine that was entrusted to Maurizio Sgarzani, who rode it in the cadet class. 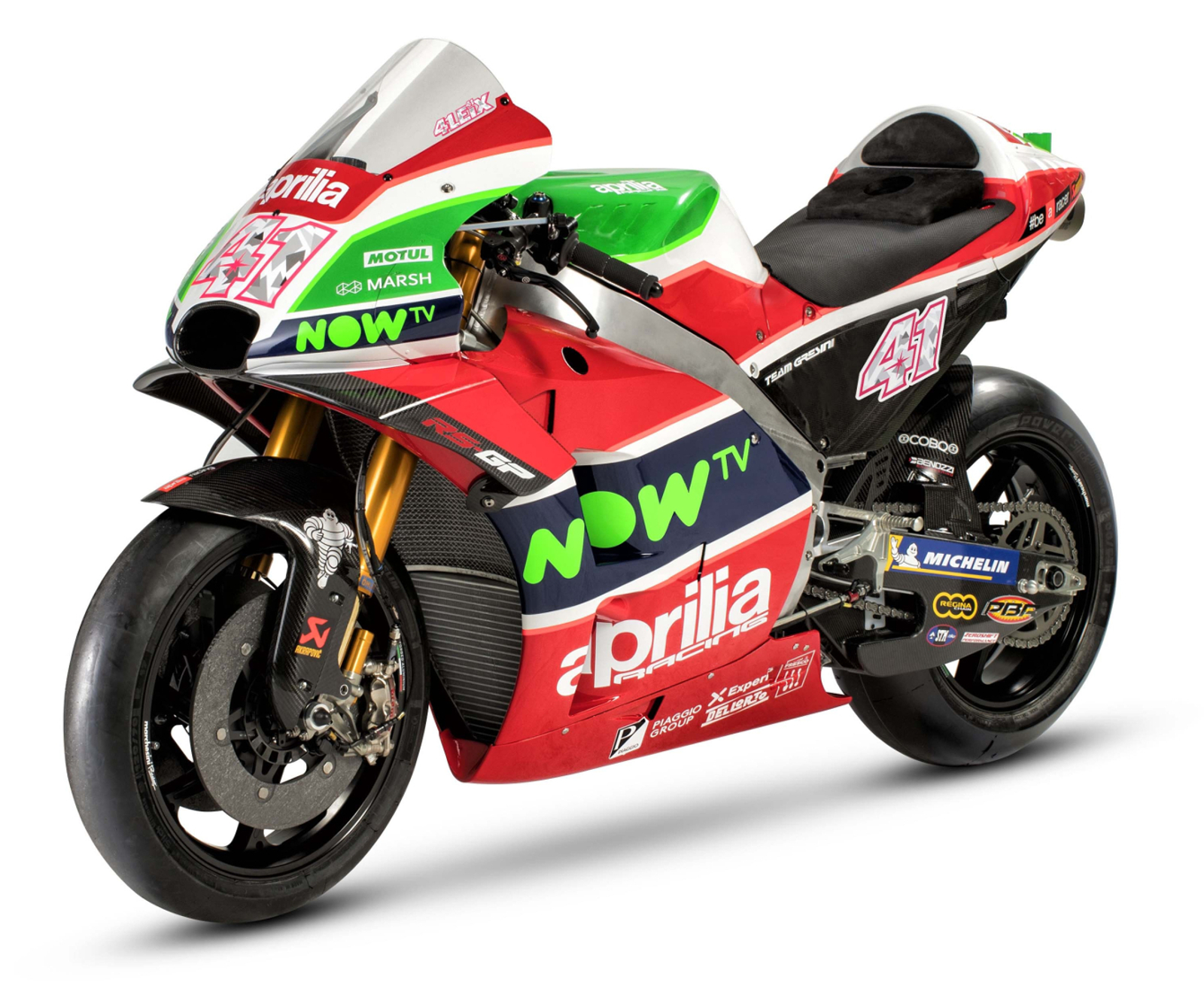 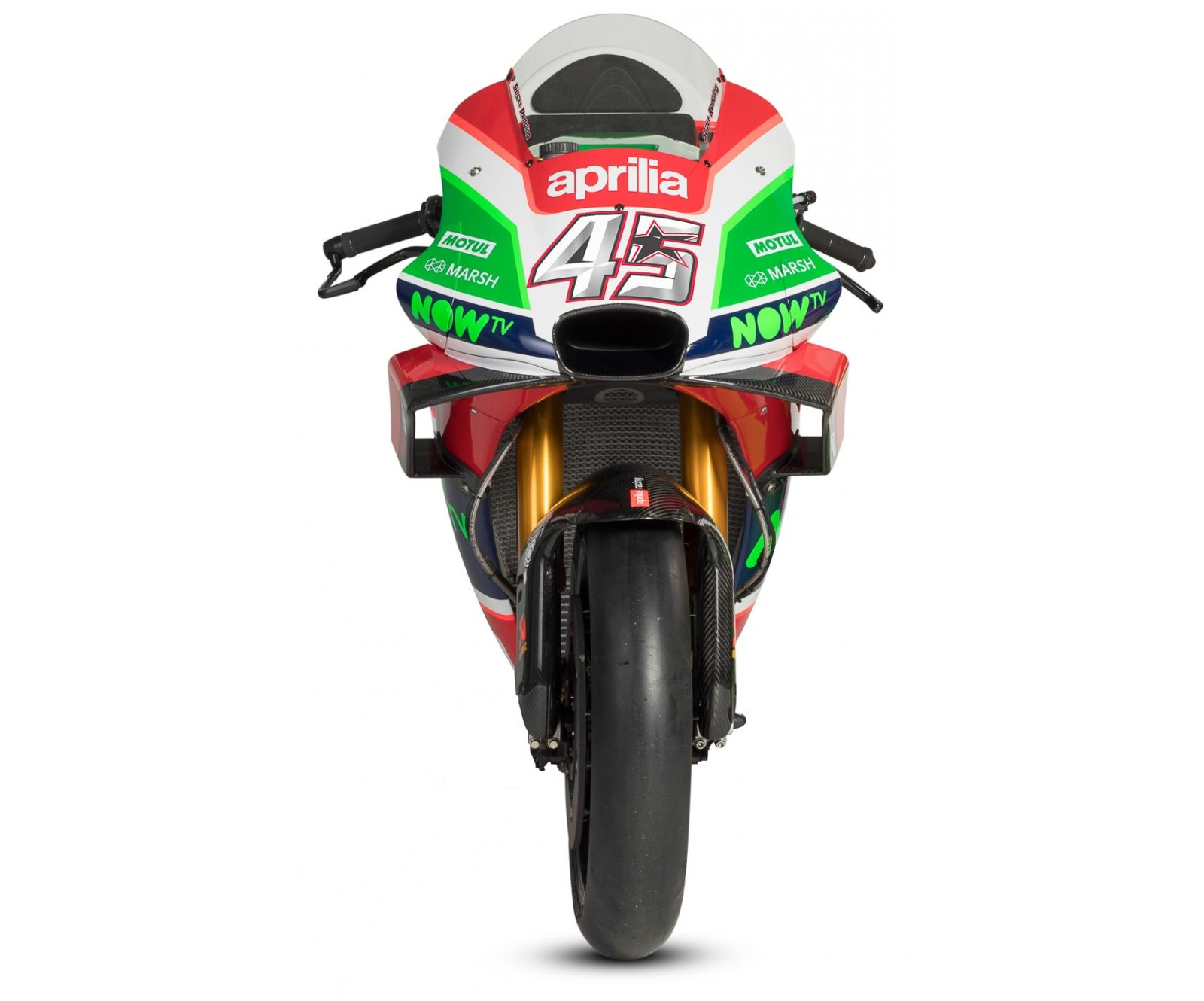 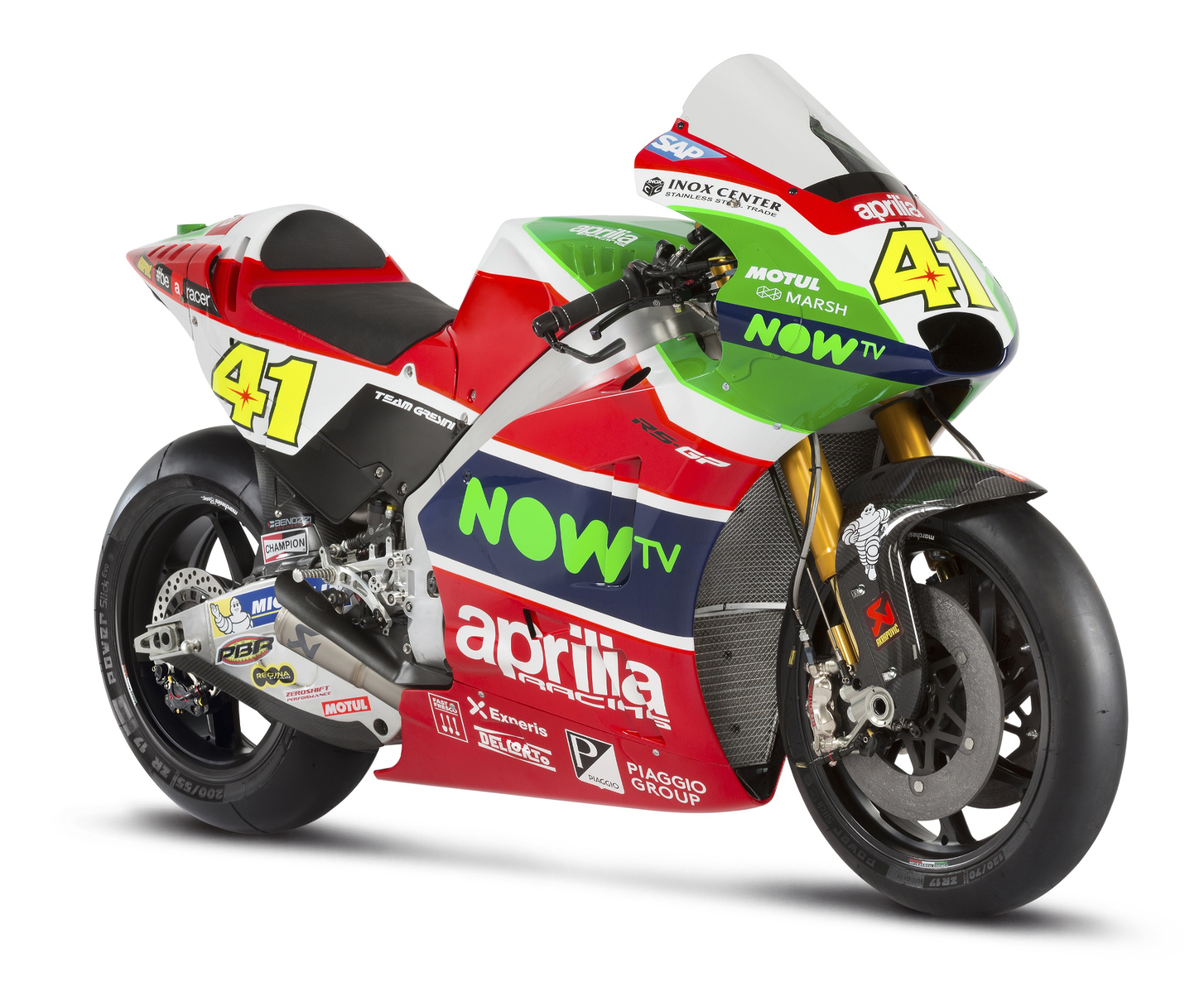 Aprilia has now accumulated a total of 40 world championship titles, including 33 in MotoGP. 294 Grand Prix races won in Road Racing World Championship, Aprilia holds the record for the most wins of any European manufacturer in the history of maximum motorcycle competition. These are joined by 54 world titles: 38 in Road Racing World Championship (20 in 125 and 18 in 250), 7 in Superbike (Rider and Manufacturer double win in 2010, 2012 and 2014, manufacturers in 2013) and 9 in Off Road disciplines (7 in Supermoto and 2 in Trial).